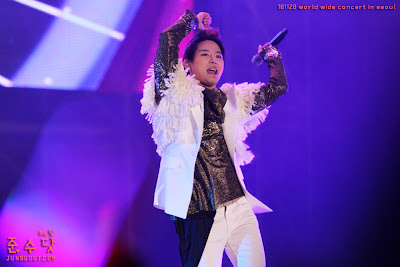 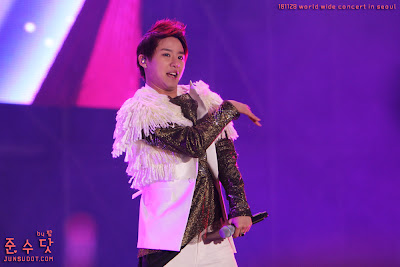 credit: as tagged
shared by: The Beginner
Posted by JYJisJYJ No comments:

[photo] pic of me n JYJ fans in KL showcase

so excited when i got the pic from the organiser.only GOD knows how i'm sick of waiting the photo~~hihi..FINALLY!!! 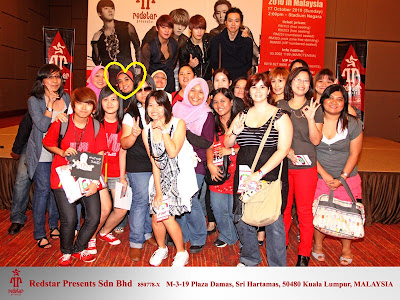 that day is the 1st time in my life watching JYJ with my own eyes~~gahhh!!really cant describe it.they look so gorgeous,very handsome..i think they r not humans.haha..i'm the 2nd person to walk into the photo session for that group.so,i got my own time with JUNSU OPPA!!haha.i waved to them and say "HI"..then junsu waved back at me n say "HI" to me.wahhh!!!Jae oppa just stand on that stage with his arms crossed at his back n yoochun..smile like there's no tomorrow~~hihi..at 1st,i thought the organiser just put 3 mannequins on that stage,cos JYJ oppadeul look very...arghh..cant deescribe it with words.haha..btw,that's me in the heartshape~~haha
shared by: Aten@The Beginner
Posted by JYJisJYJ No comments: 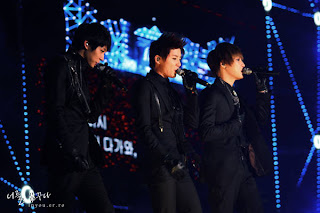 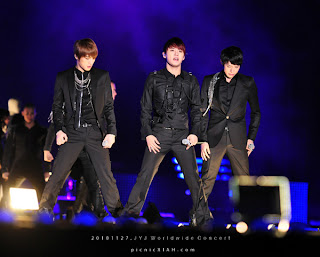 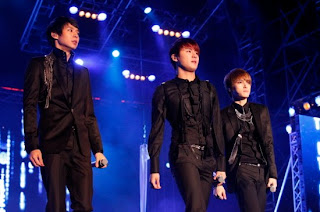 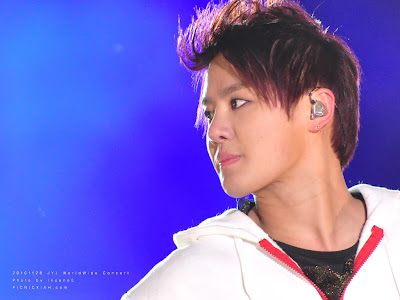 credit: as tagged + picnicXIAH.com
shared by: The Beginner
Posted by JYJisJYJ No comments: 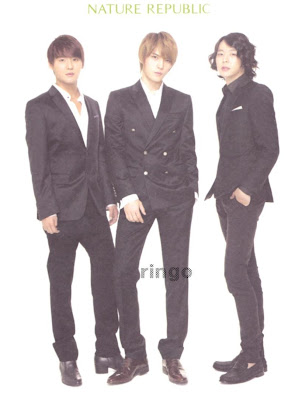 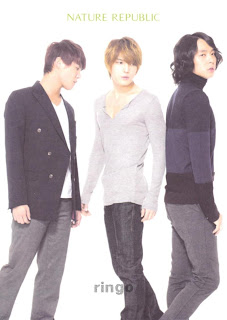 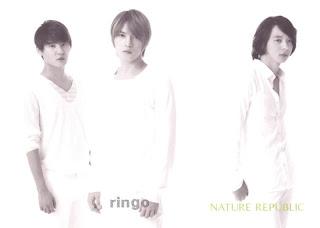 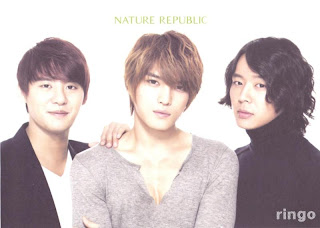 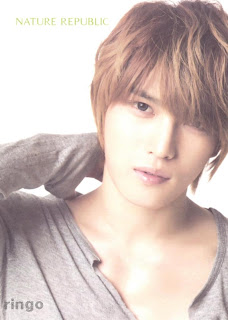 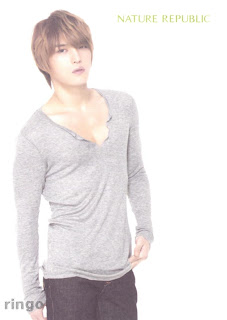 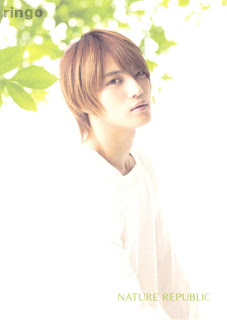 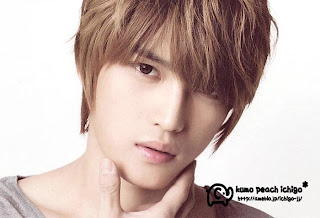 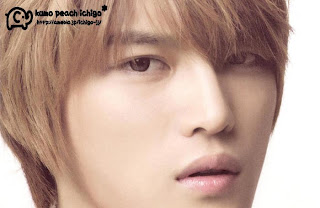 kyaaa...drooling~~
credit: as tagged
shared by: The Beginner
Posted by JYJisJYJ No comments:

It was recently revealed that the trio of JYJ attempted to make an appearance on a broadcast show, but were subsequently rejected.
According to an industry representative, JYJ was scheduled to be in the line-up for KBS 2TV’s “31st Blue Dragon Film Awards” broadcast live on November 26th. The trio rushed to pass the KBS review a week before the ceremony in order to take part in the event.
Artists normally submit their work for review before the release of their album, but JYJ submitted their first album, “The Beginning“, nearly a month after its release. JYJ’s KBS review included a total of seven potential songs to be performed at the ceremony.
Unfortunately, their appearance ended up being miscast due to outstanding disputes with their agency,SM Entertainment, and pressure from theKorean Federation of Pop Culture and Art Industry (KFPCAI); the KFPCAI sent out official letters to both public and cable broadcasting companies, as well as major music distributors requesting to restrict the appearances of JYJ.
The “Blue Dragon Film Awards” is not the only event JYJ is barred from. The trio’s songs have yet to make radio or TV appearances two months into its release, despite viewers and listeners consistently requesting for their songs.
Another industry representative revealed, “JYJ will be met with more obstacles if they do not solve their issue with SM Entertainment. A lot of producers are raising their voices concurrently to exclude JYJ’s activities in order to make sure such a controversy does not happen again.” 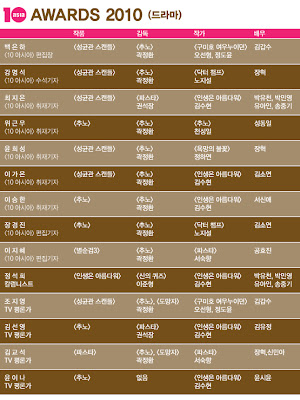 [Paraphrase]Fourteen reporters from 10Asia gathered together to vote for what they believed were the best drama, director, writer, and actor in the drama world in 2010. was selected as the year’s best drama with 6 votes, just edging out with 5. As the article mentions, the reporters who submitted their votes are simply writers who diligently and lovingly watched Korea’s dramas over the past year, so their votes are more reflective of personal taste than professional critical opinion. Though they did not win, two reporters also selected Kim Kap Soo [the actor who played Lee Sunjoon's father] as the best actor, and one reporter selected the Jalgeum Four of Park Yoochun, Park Minyoung, Yoo Ah In, and Song Joong Ki as the best actors of the dramas of 2010. 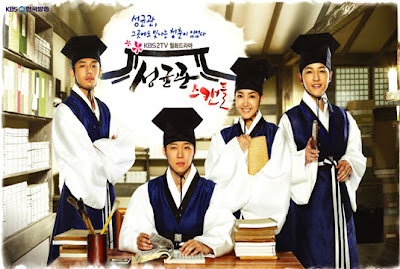 [Translation]
Though KBS’s was “not this year’s most well-made drama, it was the most meaningful” (Yoon Hee Sung). “It didn’t go down the path of naive hypocrisy or malpheumisms packaged in coolness, and in this generation in which it is hard to speak of dreams, it was a drama that showed rare balance and frankness and tossed out the most basic questions necessary for dreams” (Baek Eun Ha). “Besides the outside shell of the romance and coming-of-age stories, it managed to confront and question again and again issues of principles, problems of the time, reform, and intelligence. It was ‘this year’s discovery’ that nobody saw coming” (Cho Ji Young). Indeed, not only the Sungkyunkwan scholars but also viewers and critics fell completely in love with Kim Yoonshik—no, Kim Yoonhee. Of course, one cannot ignore the drama’s weaknesses, including that “the second half deteriorated and the story wasn’t unified from time to time” [...] “But the energy from that [lack of unification] allowed the drama to be a youth, sageuk, and political drama [all at once]” (Kang Myung Seok), turning this opinion into a positive one. More than anything else, this drama asked serious questions about the way we should live our lives, and did so with the voices of young people speaking toward a young generation, and made an effort to awaken our exhausted and emasculated age to the world. Thus our most honest feelings about can be summed up in the words of Yoon Hee Sung: “It wasn’t a drama that made its viewers laugh or cry, but there was no other drama that warmed our hearts like this.”

I completely agree - even without my DBSK bias,
SungKyunKwan Scandal has been my favorite drama of 2010!
Source: [10 Asia’s 2010 Ten Awards]Translation credits: jaeshinah@yooahinhavenShared by: tohosomnia.net
Posted by JYJisJYJ No comments: 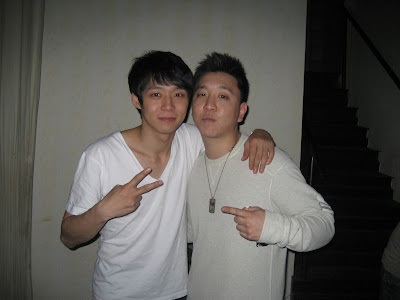 Jay Park aka FLOWSIK, who was featured in Yoochun's The Beginning solo track "I Love You", recently tweeted a pictures of himself and Junsu and Micky. 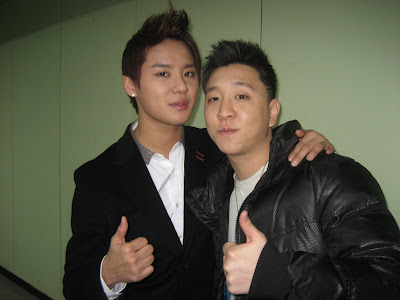 ;A; Junsu's getting real deep these days
(Junsu) I really like the glow of the setting sun.. Because when the sun sets, that red glow envelops everything and it feels as though the most tender warmth within it is applying fertilizer on my heart.. Though the sun always sets in the end.. that is what makes it more beautifulhttp://yfrog.com/3mpmcyj (11:08pm KST) 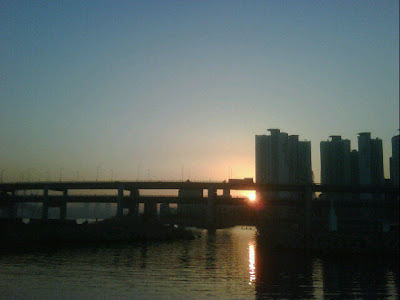 Source: [Junsu's Twitter]
Translation credits: jeeelim5@tohosomnia.net
Shared by: tohosomnia.net
Do not remove/add on any credits
Posted by JYJisJYJ No comments: 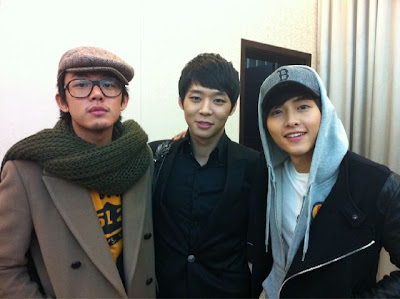 credit: TVXQ baidu
shared by: DBSKnights + The Beginner
Posted by JYJisJYJ No comments: