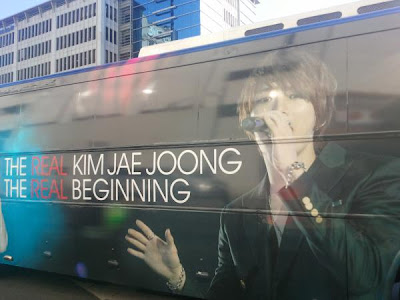 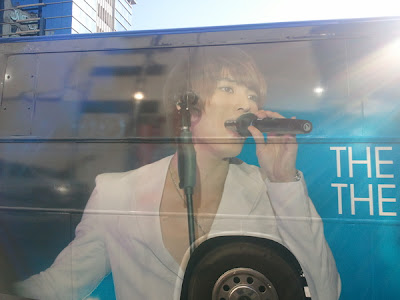 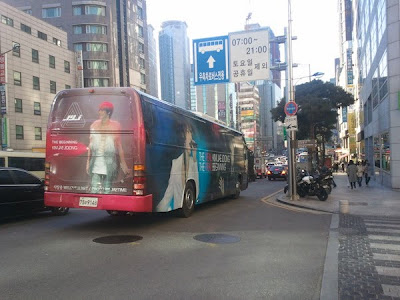 as everybody knows,YES!junsu is cute in anything he does.hihi.so here, i wanna share some pics with all of u especially to junsu oppa lovers!! 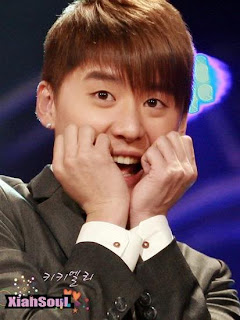 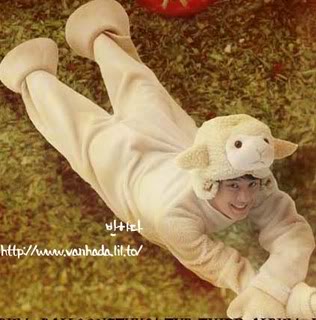 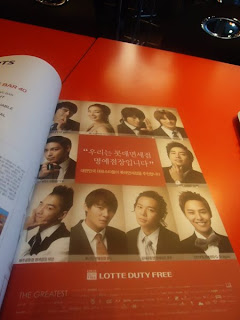 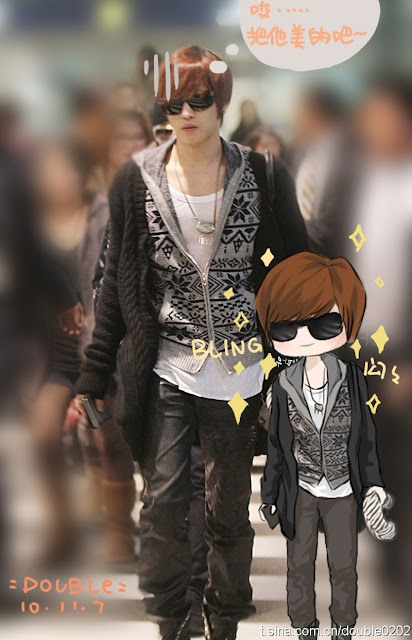 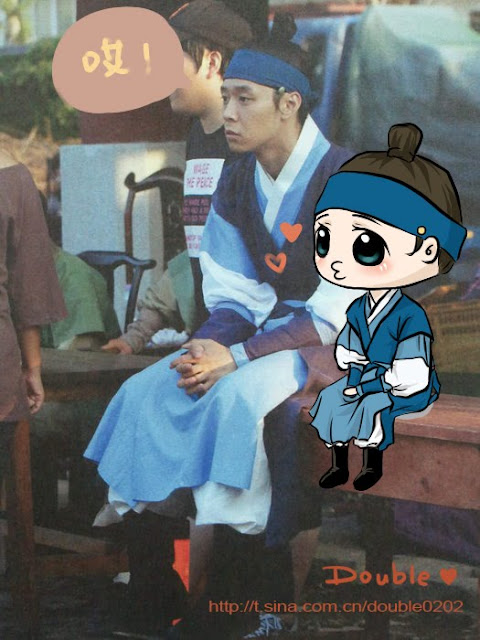 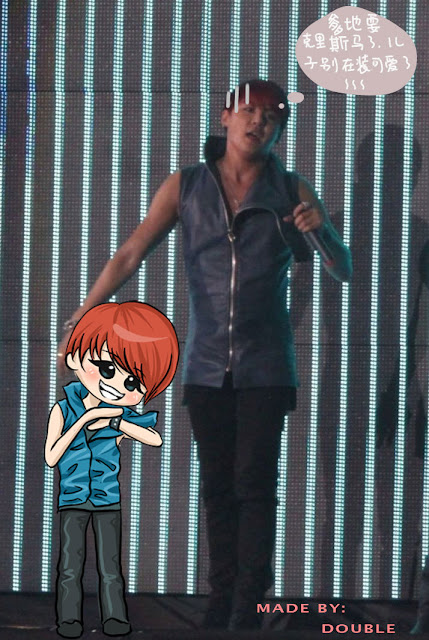 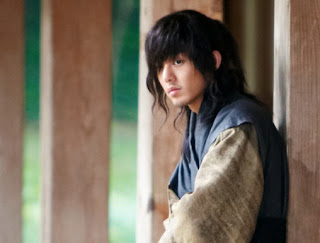 Park Yoochun and Yoo Ah In who proceeded to their own schedule after starring in “SungkyunKwan Scandal” which had ended its broadcast, continued to express concern over each other through Twitter, which attracted many attention.
Last Monday, Park Yoochun left a message for Yoo Ah In on Twitter, saying “You didn’t bring your handphone? Before I went to US, I gave you a call but your phone was switched off.” Afterwhich Yoo Ah In mentioned that “I’m anticipating this coming Saturday, Yoochun-ah, Chunchun, Small Chunchun, Yoo Sweetie”, mentioning many intimate nicknames, expressing his anticipation for JYJ’s 27th November concert and also support for Yoochun.
Hence fans said “Yoo Ah In is also coming this Saturday”, “Both of them seem close”, “I also want to use intimate nicknames for Yoochun”. At the same time, informing Yoo Ah In that there is a flash mob in the concert where audience have to dance to the song “Be My Girl” and mentioned “You must practice the dance before you come, please do not come unprepared.”
Meanwhile, JYJ is rehearsing intensely for the concert.
Credits: reviewstar + mrpark
Trans by: sharingyoochun
Shared by: Aten@jyjisjyj
Posted by JYJisJYJ No comments: 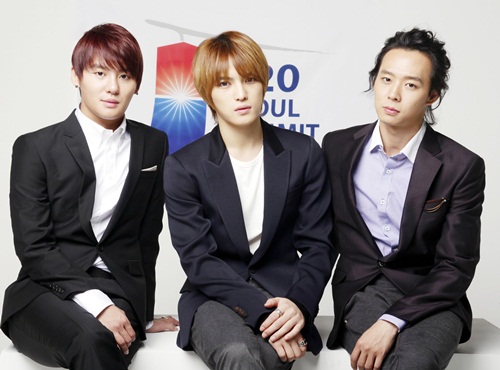 [TV Daily] Large numbers of Japanese fans have been coming down to Seoul, Korea, these days in order to watch the concert of the Korean group JYJ, and this has given a large boost to this month’s foreign tourists’ numbers.
The travel magazine “travel TIME” reported, “There were as many as 20,143 Japanese visitors to Korea. JYJ’s Seoul concert was a large factor.” Also, according to the Japan National Tourism Organisation, “Out of 4113 people, at least 2,500 people were ‘Hallyu Tourists’ who were going to Korea to watch the concert”; showing JYJ’s immense popularity.
Now, JYJ are in preparation for their concert,’JYJ Worldwide Concert in Seoul’, which will be held on 27 and 28 November, in the Seoul Jamsil Olympic Main Stadium.
Other than JYJ, the fans are also practicing the dance steps. Not long ago, a video of the dance steps for “Be My Girl” was revealed through the JYJ members’ Twitter accounts, so that the fans could also participate. It is reported that the fans will also coordinate the flashing of their light sticks in accordance to the song’s melody and lyrics in order to show support to their idols.
Source: [TV Daily + Naver + Hey!JJ]
Translation credits: mandasoh@tohosomnia.net
Shared by: tohosomnia.net
Do not remove/add on any credits
Posted by JYJisJYJ No comments: 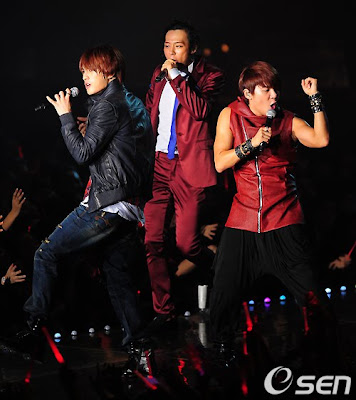 JYJ concert will give special discount to every university exam takers.
On the upcoming November 27th and 28th for two days ‘JYJ Worldwide Concert in Seoul’ will take place at Seoul Jamsil Olympic Stadium, while to heighten the expectations among fans, every candidates of university exam this year will be rewarded a shocking 40% discount of the ticket price.
For the total two days concert in Olympic Stadium, JYJ’s Seoul concert covers a stunning 100,000 seats scale. The first and second round of ticket sales had received an explosive reaction as both were sold out in less than 20 minutes, meanwhile currently the third round sales is still in selling process.
The discount is given to the exam candidate him/herself including one companion, and it applies only to seats at A, B, C categories. Any exam candidate who wishes to receive the discount should make ticket reservation at the official website Interpark (http://ticket.interpark.com) and present the ticket at the venue on the concert day to receive the discount.
Credits: Osen
Trans by: sharingyoochun
Shared by: aten@jyjisjyj
Posted by JYJisJYJ No comments: