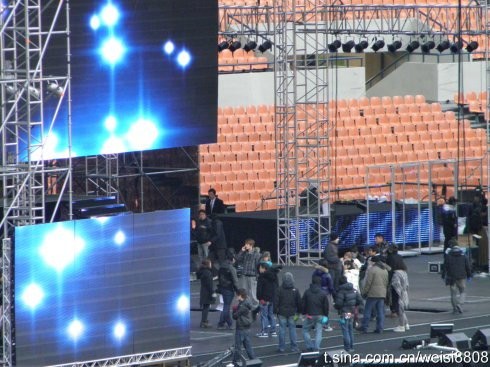 can u guys spot JYJ oppadeul???i spotted Jae~~
credit: as tagged + starxjy
shared by: Aten@jyjisjyj
Posted by JYJisJYJ No comments:

This account came from one JYJ’s staff.She asked us not to reveal her name since it’s actually not appropriate for a staff to reveal such account but she really wanted to share this story.
On the 15th of November when I was checking out of The New Yorker Hotel, I met one of the elderly cleaners who was helping out at the concierge desk. He asked me if I was part of the crew and also if JYJ were really huge stars in Asia to which I answered a positive yes to both questions. He then told me that the star staying in room 2330 is really nice and even though he is a celebrity, he never once acted like one and spent a lot of time talking to this cleaner about everything.
Fan service is smiling for the cameras, being ever friendly in a switched on star mode… but when a cleaner in a hotel, someone who is often bypassed by most tourists who come and go, tell you the story of a star who has taken the time to know about him and asks about his well being behind closed doors on a daily basis, lies truly a kind person with a good heart … and that person is Micky.
That kinda made me swell with Noona pride over this kid I barely knew but who always had an ever ready smile for everyone.
In these really trying times, do say a prayer for them. For the Lord to watch over them and most of all give them the ability to continue to shine in the marketplace despite being slayed by their circumstances.
I too am trying to keep the faith, especially for Yoochun whom I’m personally most fond of.
credit: Anonymousshared by: sharingyoochun.net
Posted by JYJisJYJ No comments:

i'm sorry if i'm mistaken bout his avatar.cos he keeps changing his avatar..make me dizzy!!*LOL* 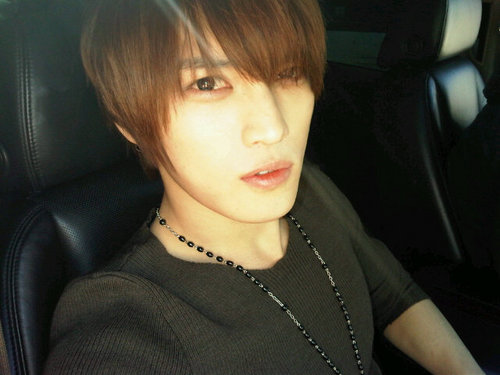 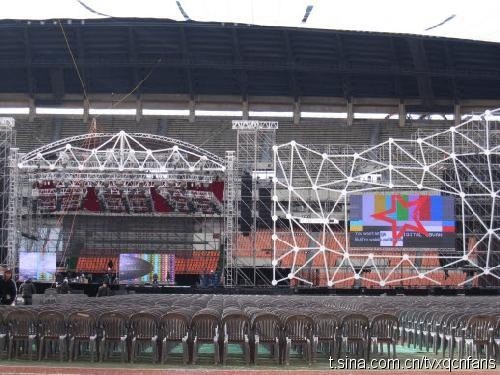 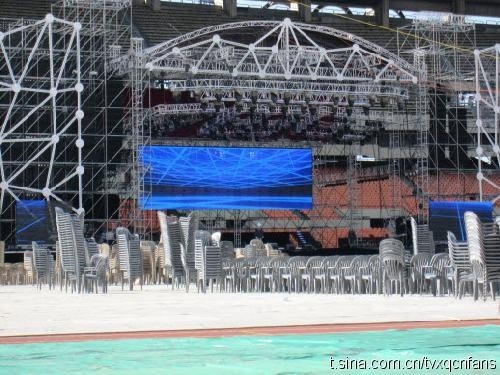 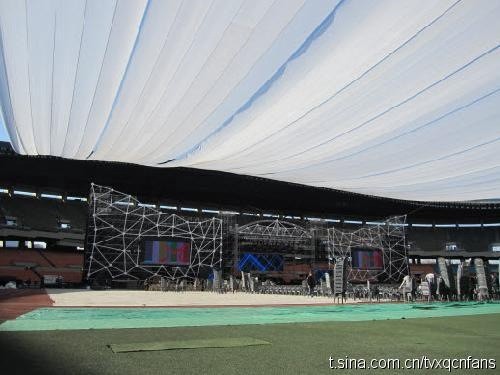 credit: as tagged
shared by: Aten@jyjisjyj
Posted by JYJisJYJ No comments: 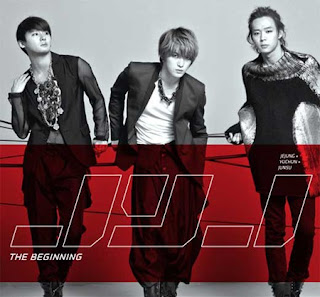 JYJ (Jaejoong, Yoochun, Junsu) will be holding their first world wide concert ‘JYJ Worldwide Concert in Seoul’ in Seoul Jamsil Olympic Stadium which would be transformed to a dome with the roof covered.On the 20th the organizer stated, “JYJ first worldwide concert in Seoul would be covered with a roof to solve the problem about the weather and sound quality which always happen with outdoor performance stages yet at the same time, giving the best stage to the fans in Jamsil Olympic Stadium.”The stadium would be covered like a dome to maximize the lightning effect as well as the sound quality compared to a open outdoor performance which have these as their weak points.Despite the cold weather on the day of the event (it’s winter when the concert is going to hold), fans will be able to enjoy the show warmly in the dome.The dome is being constructed with a new, safer kind of textile fabric (as opposed to traditional steel cables). Jamsil Olympic Stadium is the first domed theater of this magnitude in Korea, even on a global scale few other performance halls have adopted such a unique, lightweight construction method.C-JeS Entertainment, reports that “No doubt this concert will be the best show ever, featuring the best quality of stage presentation, production, and sound.” The agency goes on to say that it will do its best to “provide audience members with the most unforgettable concert experience of their lives."The JYJ Worldwide Concert in Seoul will be directed by Jeri Slaughter, a well-known concert producer who has worked with international stars Mariah Carey, Jennifer Lopez and Christina Aguilera.Tickets for the concert has been selling fast. At the first-round of pre-sale ticket buying on Interpark website on October 19th, seats were sold out in just 20 minutes. The popularity of the K-pop sensation was proved once again when another batch of 20,000 tickets was also sold out in a second pre-sale ticket buying.The JYJ Worldwide Concert in Seoul is a two-day event that will be held on November 27th and 28th with a total seating of 100,000 (50,000 for each show).
Source: NewsPrime + DaumTranslation: mel @ OneTVXQ.comCredits: OneTVXQ.com { One World. One Red Ocean. One TVXQ! }
Shared by: Aten@jyjisjyj
Posted by JYJisJYJ No comments: