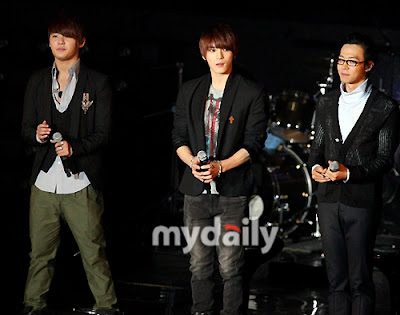 read from top to bottom
via @mjjeje 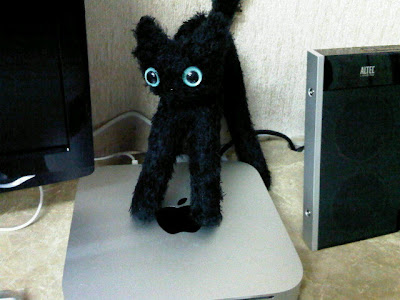 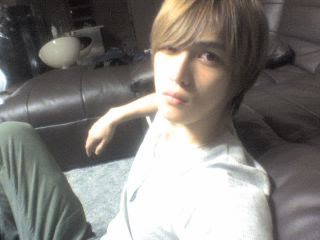 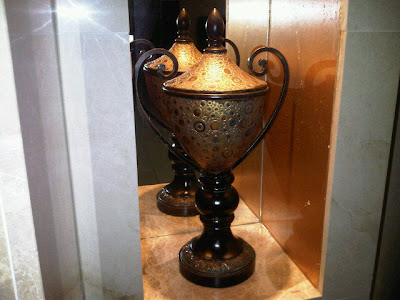 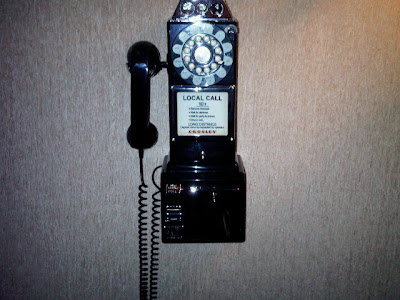 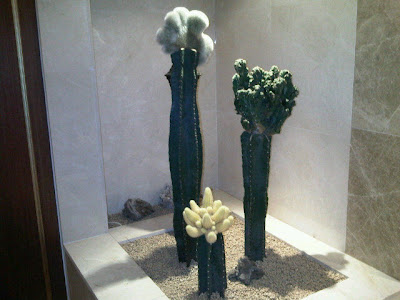 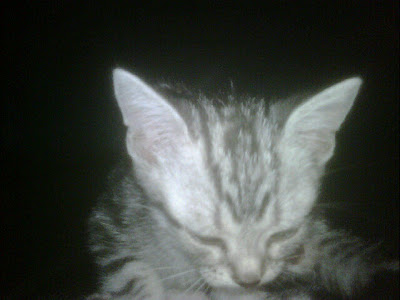 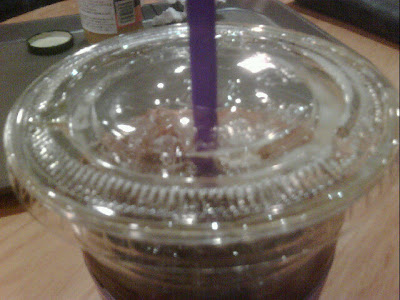 Posted by JYJisJYJ No comments:

Kim Junsu, Singer and Musical Actor
The first surprise was during the first performance of the musical “Mozart!” in January. When the selling started, the sold-out tickets for the performances showed the ticketing power of “Xiah Junsu.” That was the first shocking event. The second surprise was the recognition based on his abilities that Kim Junsu got from people who were initially prejudiced against idols advancing into musicals.
Though it was “celebrity idol” Xiah Junsu who showed powerful ticketing power, it was the “rising musical star” Kim Junsu who melted the hearts of the audience. He received recognition from the 4th Musical Awards, as well as the Newcomer’s Award and Popularity Award in the 16th Korean Musical Daesang.
A four-day “Kim Junsu Musical Concert – Levay With Friends” concert was held by the proposal of composer Sylvester Levay. Though Kim Junsu has appeared on concert stages numerous times as a singer, performing onstage for the first time as a musical actor is a very new and exciting experience for him as a musical gives him more opportunities to be exposed to more diverse genres of music.
Despite being involved in all the controversy surrounding TVXQ in 2010, Kim Junsu still has a lot of things to be thankful for and happy about. After experiencing the satisfaction of performing onstage in a musical, there is a high possibility of him returning as musical actor “Kim Junsu” in the future.
Source: EMK Musical Company +BaiduTVXQ
Translation: halo92 @ OneTVXQ.com
Credits: OneTVXQ.com { One World. One Red Ocene. One TVXQ! }
Shared by: DBSKnights
Posted by JYJisJYJ No comments: